Skip the Traditional Interview: How to Hire the Right People 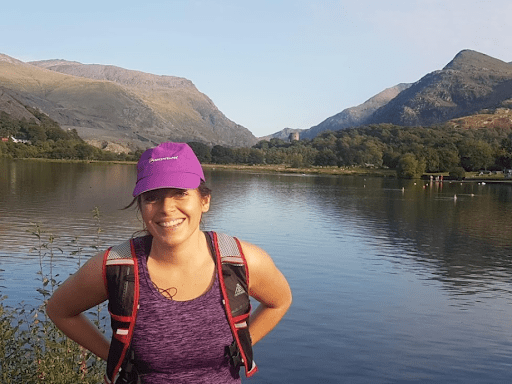 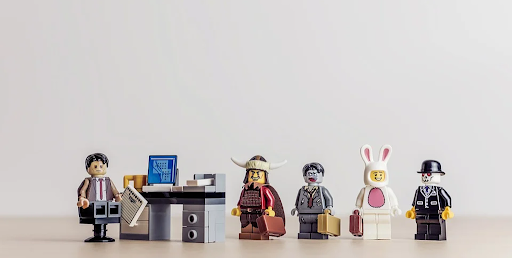 Did you know that 40% of externally hired leaders and 46% of all new hires fail on average within their first 18 months on the job?

This is a huge problem for many businesses. They are unsuccessfully hiring people using outdated hiring practices such as the traditional job interview.

In this article, you’ll learn why traditional interviews might not help you find the right candidate. We’ll also cover three alternative hiring strategies to use instead to help your business grow.

With that said, let’s jump straight in.

Why You Should Consider Moving Away From the Traditional Job Interview

Old-school interview practices used in many contemporary hiring processes were first developed over a century ago. Companies have since evolved; so should your hiring.

What’s wrong with the traditional job interview, you might ask? Especially for small businesses that so typically rely on basic interviews when hiring people?

If you’re trying to grow your business, scale your operations and recruit leaders who will develop people-management systems, then you should consider adapting your hiring processes too.

There are lots of resources to help companies adjust processes and get advice for scaling, such as listening to the best small business podcasts or checking out tips for local marketing.

And for job interviews for small businesses, NiceJob's below podcast episode with Stephanie Pipkin of Serene Clean called "Interview Differently to Recruit More Efficiently" is a must-listen.

As for the traditional job interview, it asks generic questions such as:

These questions supposedly gauge an applicant’s suitability for a role; however, they're not very effective.

Generic questions lead to generic answers, after all. Let’s look at some of the downsides of a traditional job interview.

Interviewer bias comes in different forms. For instance, there's “similarity bias” (we like people who are like us) and “intuition bias” (we rely on our gut feeling).

It’s important to try to conquer unconscious bias in hiring because it can skew how you judge applicants.

For instance, interviews reward people who are charismatic, confident and able to perform under pressure. This doesn’t necessarily mean the right person is hired for the job.

Interview fatigue can sabotage an applicant’s chance of success. According to best practices of scheduling interviews, you shouldn’t interview more than three or four applicants in a day.

Think about how your mood varies day to day. Maybe you argued with your spouse before an interview or a work-related crisis in the morning stressed you out before an afternoon interview.

External factors during the interview day will influence how you perceive applicants.

Consistency in your day is key; without it, the traditional interview isn’t effective.

With generic and poorly phrased questions, you're not accurately assessing an applicant’s knowledge or ability but getting a learned response tailored to tell you what you want to hear.

Interview questions need to be appropriate and relevant. Questions designed to “trip” an applicant may make your ideal candidate feel uncomfortable.

3 Alternative Approaches to the Traditional Interview

When it comes to small business recruiting strategies, traditional interviews aren’t the only way to find and assess good applicants.

Luckily, conducting traditional interviews isn't the only way to hire good employees. To overcome the problems above, try the following hiring methods.

What is a take-home project?

Say you own a small business and you’re hiring for an office manager to scale operations to increase revenue. How would this person implement a system to improve business efficiency?

Ask them, for example, to put together a simple proposal of their ideas!

Every applicant can complete the take-home project in the comfort of their own home and at a time that suits them (within the specified timeframe). This removes inconsistencies.

Projects reveal how the applicant thinks through problems while also enabling you to better assess their abilities.

And they either complete the project or they don’t—a clear-cut yes or no prevents unconscious bias from impacting the outcome.

Plus, this can reduce the need for overly strenuous interviews, as you’re shifting a lot of the applicant’s responsibilities elsewhere, over a period of time, thus eliminating interview fatigue.

Lastly, following up on the project can help you weed out negative signals caused by cheating.

What is the behavioral interview process?

Questions delve into an applicant’s past behavior and character. This juxtaposes generic and predictable questions as per the traditional interview style.

Common behavioral questions can include, for example, asking what constitutes an ethical company or what would empower coworkers to contribute to a strong work culture.

The idea is that if a candidate acts a certain way in the past, then they are likely to repeat that behavior in the future.

The questions demand real-life situations to be given, preventing candidates from rope-learning responses.

What is psychometric testing?

A psychometric test evaluates an applicant’s performance by detailing how they think and how they approach problems. It provides a more thorough assessment than the traditional interview.

You can use psychometric-test results to steer the interview process, give ideas for questions and prevent bad questions.

If you're conducting a psychometric test instead of interviews, then you eliminate the problem of interview fatigue.

Test results are explicit and you can compare them to baseline requirements, removing the impact of unconscious bias on the interview results.

Ditch the Traditional Job Interview and Hire the Right People

Use interview alternatives such as a take-home project, psychometrics testing and behavioral interviews to hire the right people and help your business grow.

Grow your business with us.

Get the latest commerce news, trends, and strategies to grow your business. Subscribe to our bi-weekly newsletter.

By submitting this form, you agree to receive promotional messages from NiceJob. Unsubscribe any time by clicking the link in our emails.

Jane is a Content Writer at Process Street, a workflow-software company. She loves writing about business processes, workflow management and business-oriented environmental sustainability. 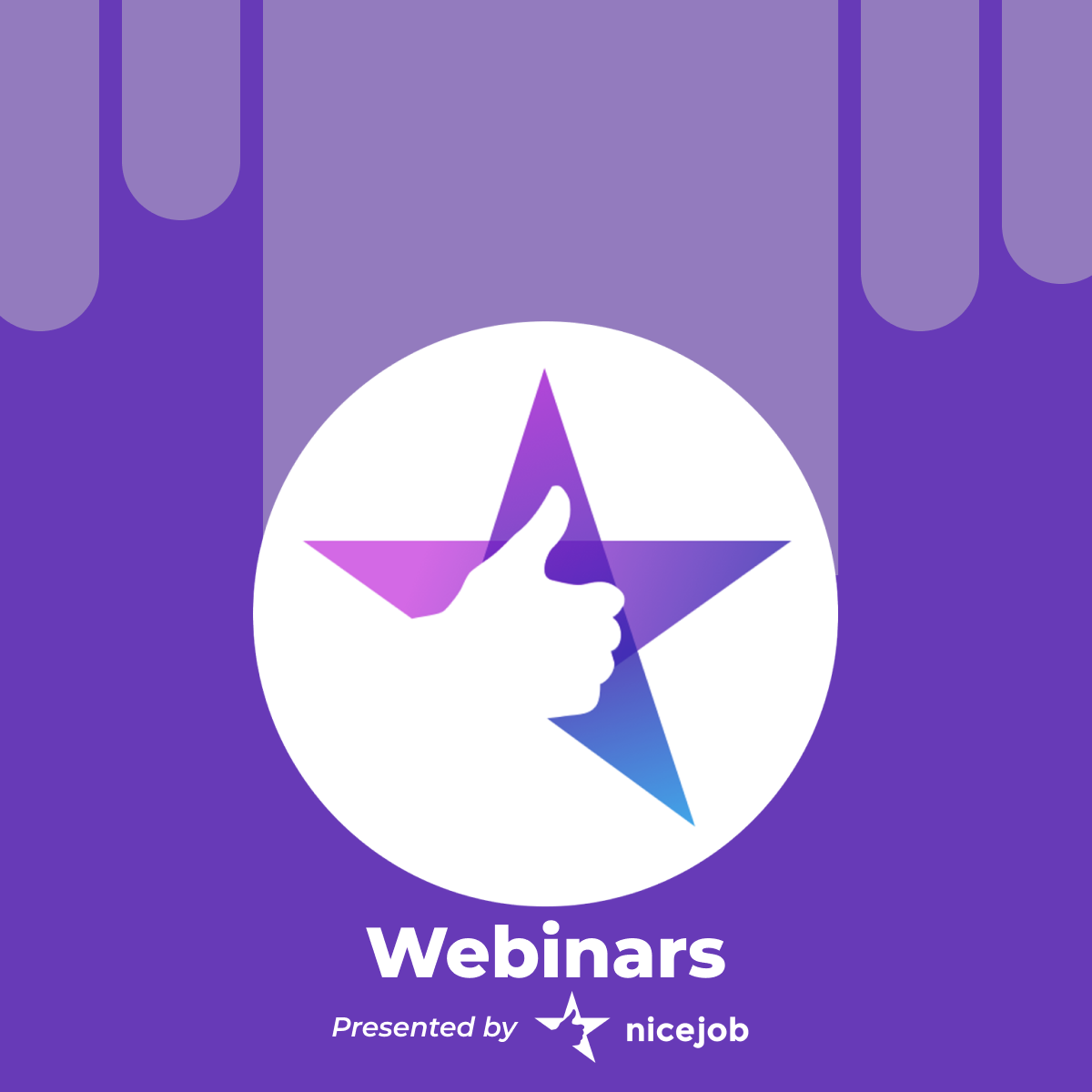 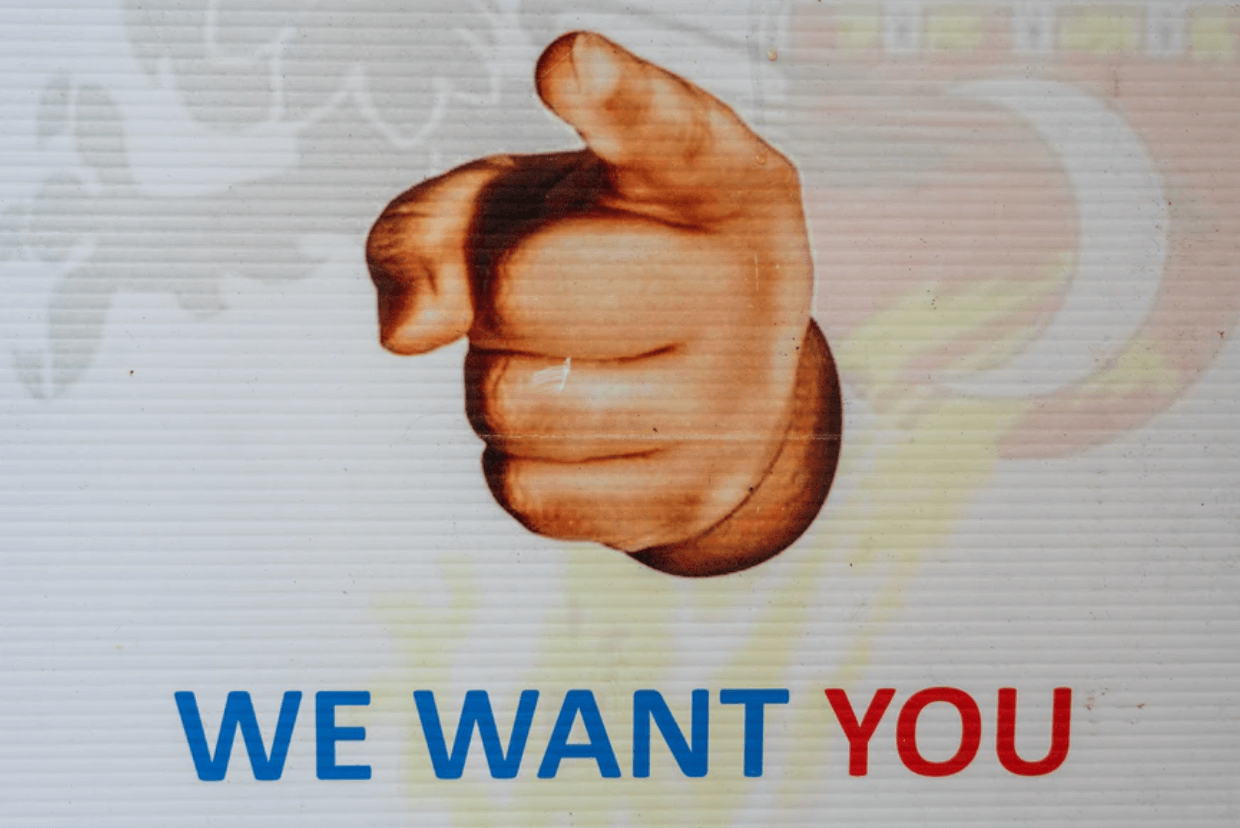 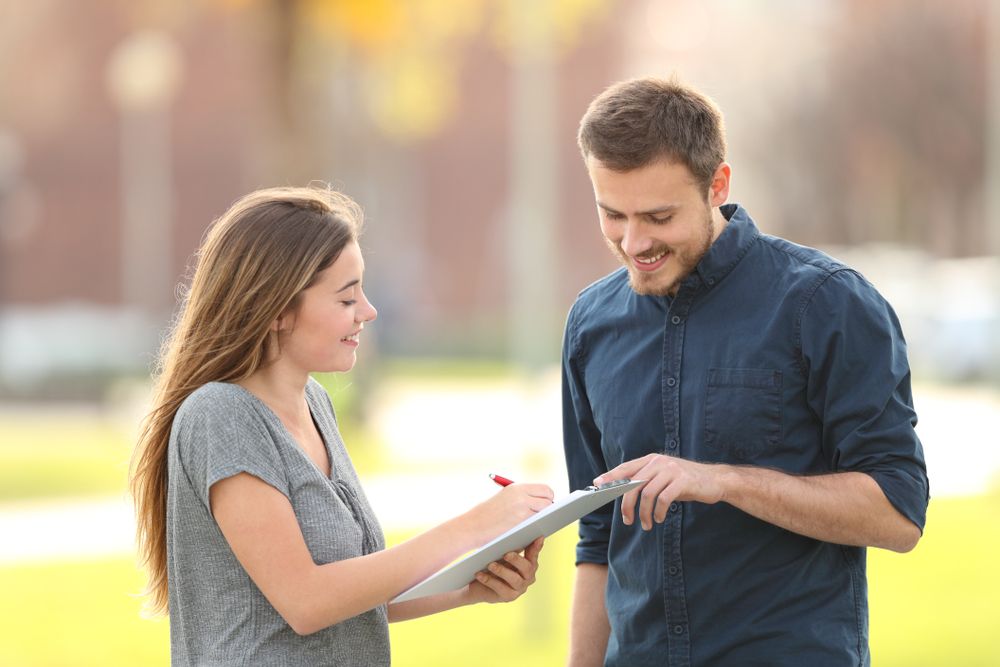 NiceJob and Jobber App Integration to Screen for Reviews