How HVAC Entrepreneur James Cayton Perseveres for His Company 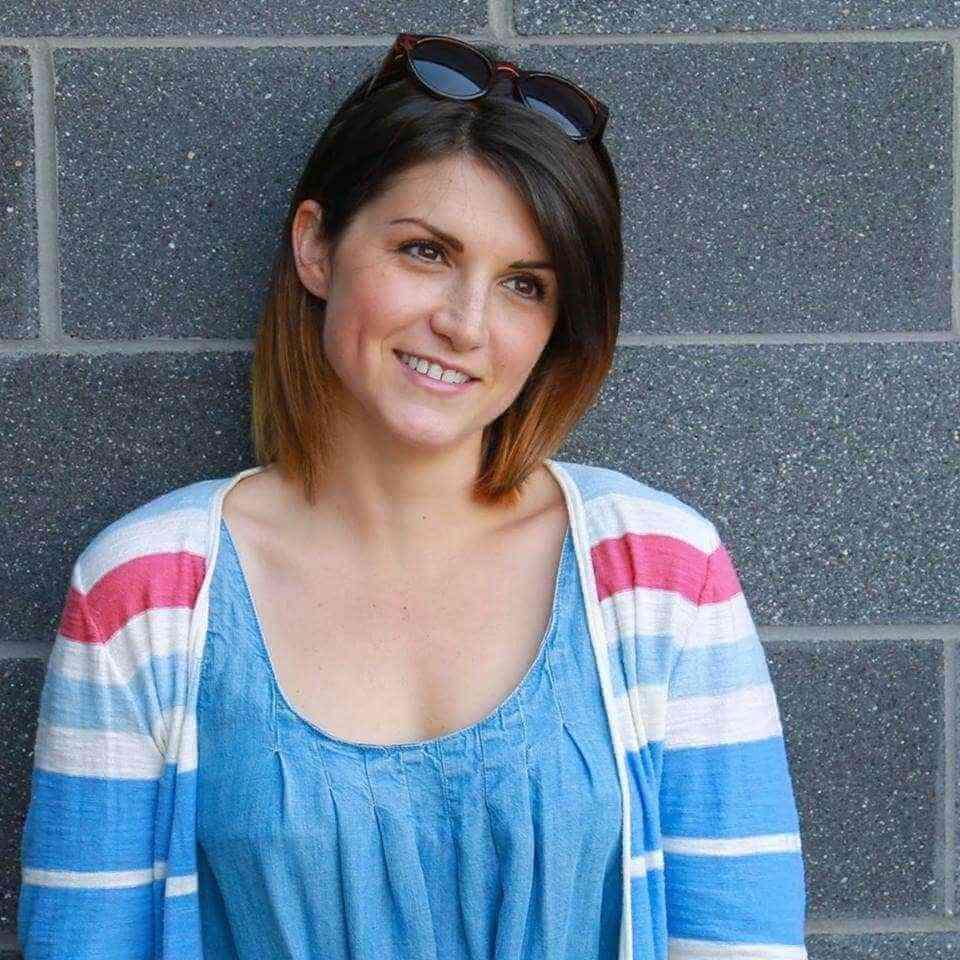 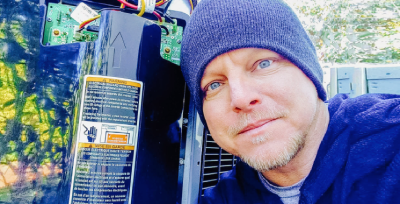 Floods are one of the most common and most destructive natural hazards on Earth, but what happens if you cause the flood? This is a story of an entrepreneur who almost lost his business and how perseverance kept him afloat.
‍
James Cayton (or Jimmy, for short) has been in the heating and air conditioning industry for 20 years, but it wasn’t until he had kids that he and his wife Dana decided to break out on their own. At first, all the Cayton’s wanted to do was pay their bills and support the family; any money left over went right back into the business. After 3 years of bootstrapping, they were able to buy their first trailer, then a designated work truck, and soon a whole fleet. Business was really starting to pick up...or so he thought.

Jimmy received a gut-wrenching phone call from a subcontractor he’d hired. A worker on his subcontractor’s crew hit a pipe in the attic of an apartment building. By the time they were able to find the water shut-off valve, thousands of gallons of water had flooded all six units. When Jimmy got to the site, six families were standing in the parking lot, homeless.

Everyone was mad, even if most understood that it was an accident, and Jimmy had to make it right. He signed to take on all financial responsibility (without knowing if his insurance would cover the damages), put all six of the families in hotels and got a clean-up crew to begin the process of restoring the water damaged units.

“It was an accident. It was very stressful, probably the most stressful time. I contemplated shutting the whole business down.”

This launched a grueling six-month insurance battle, despite having coverage for subcontractors. Jimmy pumped thousands of dollars into making sure the six families were cared for, before the insurance pay out and the eventual restoration of the family homes.

“At first I wasn’t really mad at the guy who was responsible. But, as time went on, everyone was affected by it. The guy was on my front yard one day crying because it caused so much trauma to my company and my family. He couldn’t get over it.”

‍
Jimmy says it would’ve been easier to walk away from the business altogether, but he wanted to do what was right for the affected families. About a month after the accident, Jimmy and his wife Dana decided to pivot the business. They stripped the business back to the beginning - just husband and wife. Jimmy would do the work and Dana would handle the office management. And they kept this up until they were able to hire full-time employees.

“This accident was a growth moment. It taught me that sometimes things happen and you have no control over it. You have to be able to live in that moment and find peace in that moment, be positive and press forward. And that’s what we did.”

‍
Jimmy has since rebuilt his team and now has 4 full-time employees. In the off-season, he dedicates time to improving or automating the business using technology like NiceJob, which allows Jimmy and Dana to have some much deserved freedom.

“All this leads up to the ultimate success for me. I plan on keeping this business going until retirement and maybe by then my son will want to actively run in, or a technician wants to be GM. I don’t want to have to be there every single moment for the business to continue, and we’re so close. We’re right there.”

Devyn Perryman is the Content Marketing Director for NiceJob, talking all things reputation marketing. She has multiple years of experience in content marketing and is passionate about helping small businesses succeed. She writes about review marketing, social proof and tips & tricks for growing your local service company.

How Wendy Rusnell Started a Plumbing Company for a Better Future 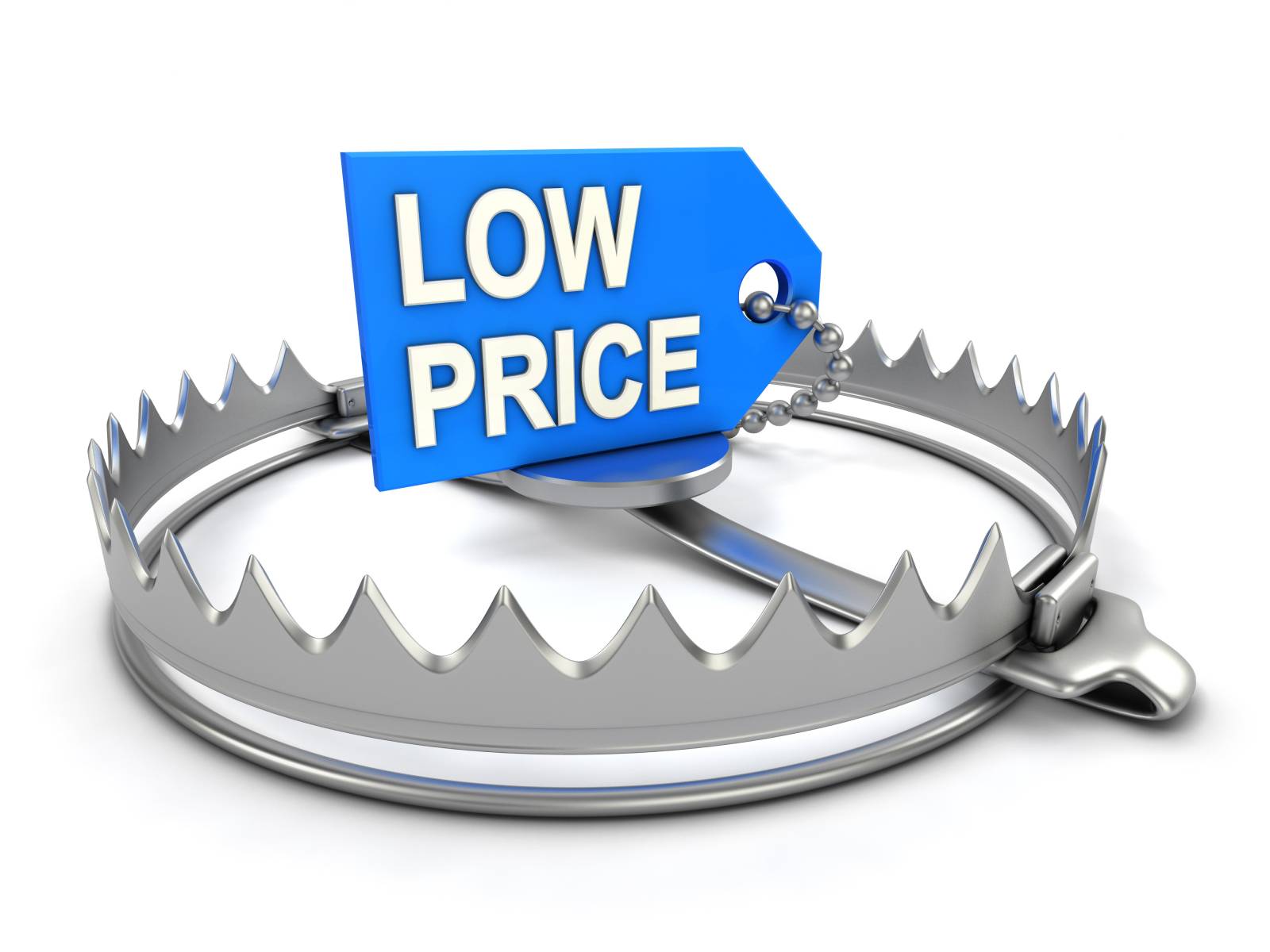 How To Avoid The Price Trap 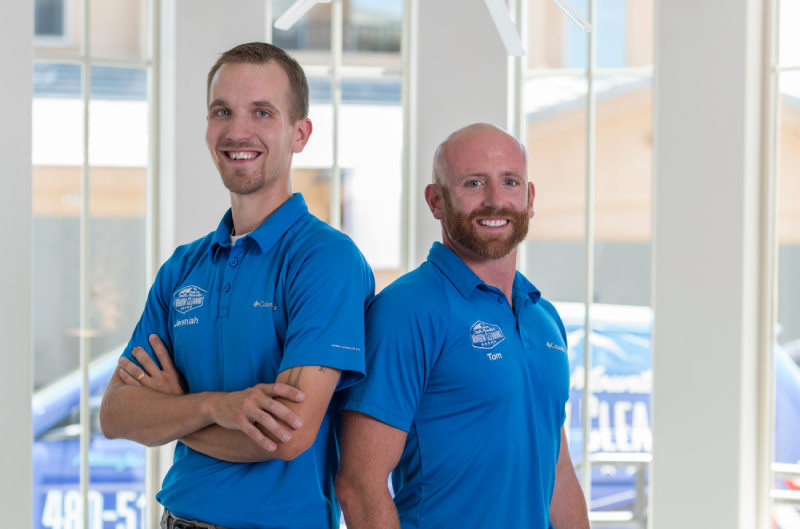 How This Window Cleaner Doubled Revenue With a Business Coach